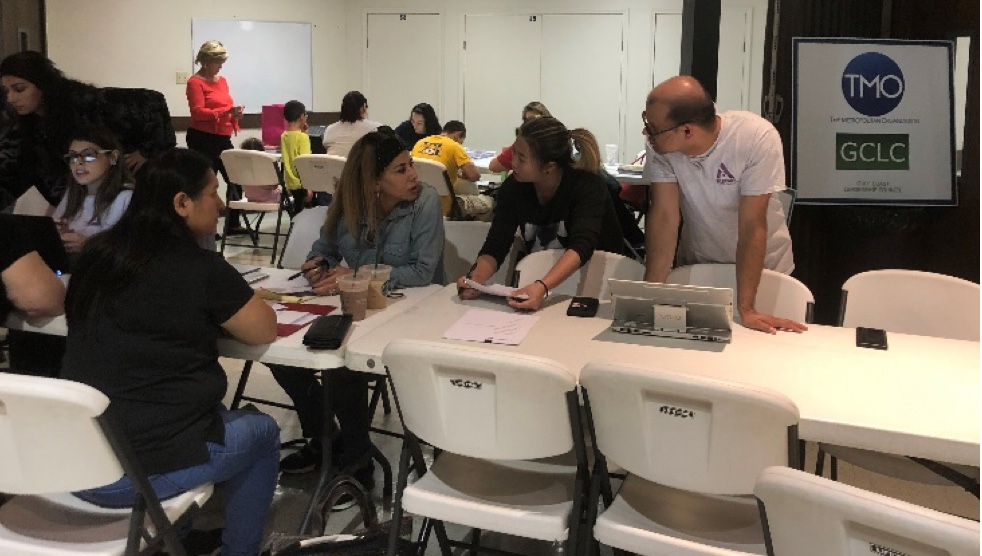 After months of research on Houston disaster recovery systems, in which leaders learned there had been little movement from nonprofit agencies servicing clients, GCLC-prepared leaders organized 10 Hurricane Harvey Home Repair & Unmet Need Intake Sessions drawing 275 survivors from their congregations.  The popularity of the sessions revealed still-massive recovery needs, particularly in low-income communities.  Nearly 80% of all attendees lacked an active case manager or any communication with a recovery group prior to attending the sessions.  Leaders plan to put together more intake sessions, offering similar access to recovery resources, in hard-hit areas with great need. 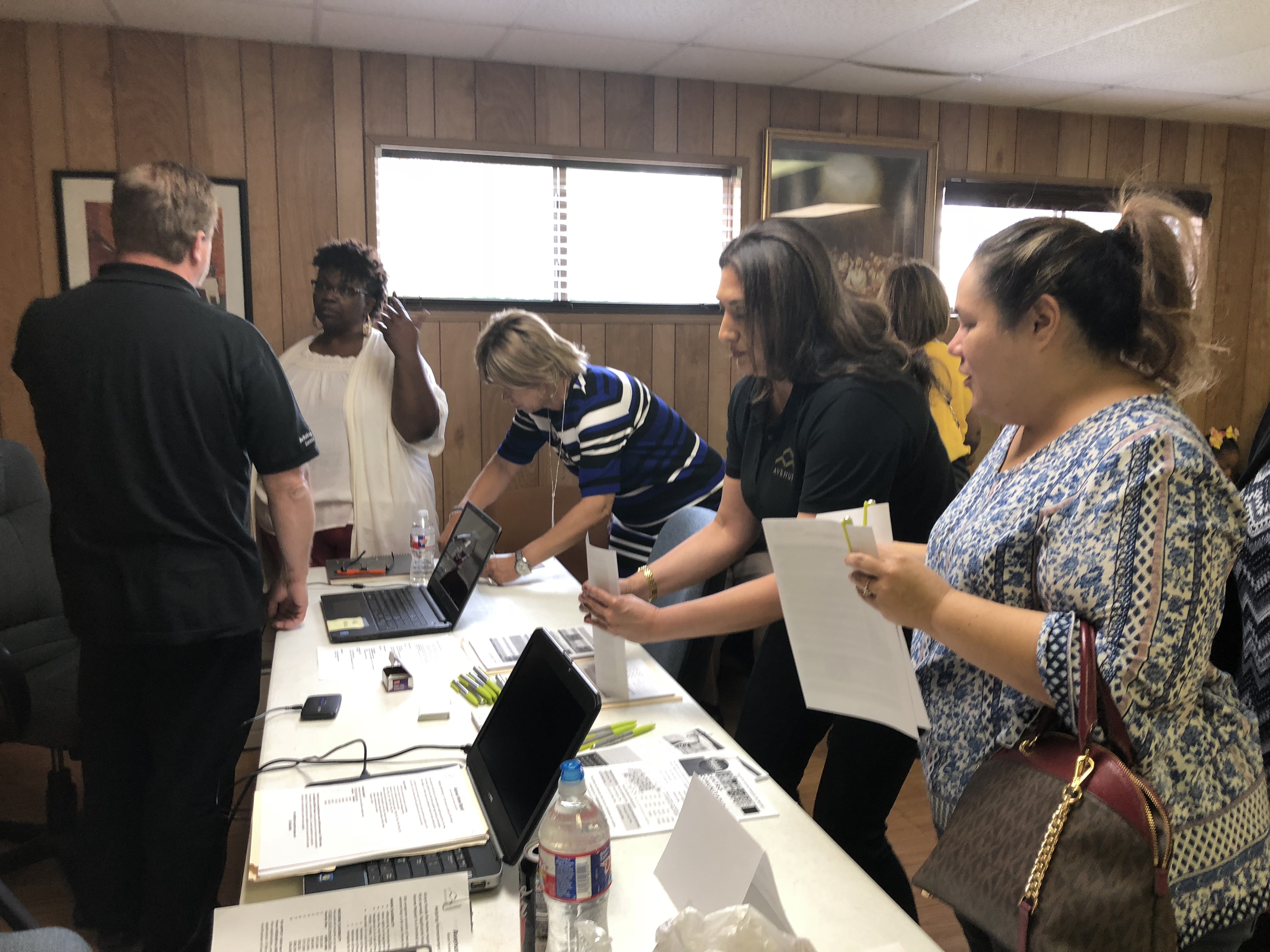 Leaders educate neighbors of St. Francis of Assisi Catholic Church about Harvey Home Repair opportunities.  This event was preceded by a neighborhood walk in which leaders knocked on doors to listen to residents' concerns.